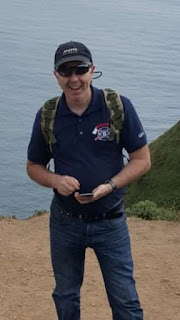 I passed the HAREC Amateur Radio exam (CEPT 2) in the summer of 2017. I first got interested in Amateur Radio while on a 4WD trip into the high Victorian Alps in Australia a number of years ago. My buddy was an Australian amateur, he set a vertical antenna hanging up in a tall tree and we were picking up SSB from Germany, I was hooked!

My main interests in the Amateur Radio hobby are SOTA, Portable Ops and homebrewing antennas & rigs. So I'm just starting to explore this great hobby of amateur radio, and finding it to be a great mix of technology, human communications and outdoor activity.

I’m also proud of being the first Chair of The East Leinster Amateur Radio Club, and really look forward to developing the skills of our membership and having a lot of fun in the process. 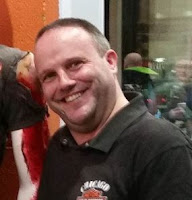 First got licenced in the UK as M6IES and then progressed to 2E0EIT. Moving back to Ireland Tom found others with an interest in amateur radio and so started semi regular meetings events. With the support of these guys Tom studied for the HAREC exam and successfully passed this In July 2020 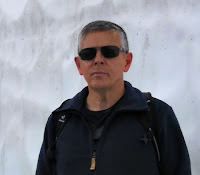 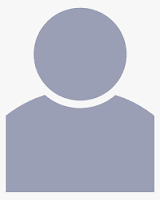 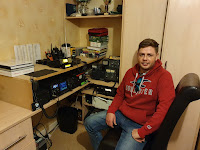 I was introduced to the radio world through our transport business which had CB radios in all the trucks. As I got older, I became more interested and when I was in my late teens, I was introduced to SSB, I was hooked on the hobby from that day. I spend much of my 20s learning the ins and outs of the hobby, buying radio, and building antennas. In late 2020 I was introduced to the guys in the East Leinster Amateur Radio Club which I then joined as a member. This was the best thing I’ve done in my 15 years enjoying the hobby. The guys assisted me in learning the theory by putting it into practice to meet the requirements for the HAREC exam. They also introduced me to the world of operating portable, one of the core values which the club proud of. I enjoy operating portable with the club every Sunday from elevated locations calling into the Dublin 2m news, where possible, and into the 80m news using an antenna configured for NVIS. This has really helped me in understanding the theory behind propagation. Another fun aspect is IRTS 4m news which the club has recently started doing on the first Sunday of the month. 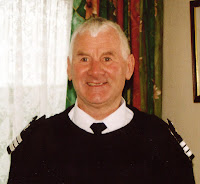 From day one Ben became a valuable member and friend to all.

Never one to stand idle, he spent most of his working life on or near water as he spent many a year as a merchant seaman, from that he became a member of the Irish Coastguards and even when retired he did not stray far from the water as he spent years painting countless boats in Howth and Balbriggan to name a couple of places. Always active, he was well known known in the Cycling scene, having competed in many cycle races, Triathlons and Marathons. He regularly joined club members in their portable activities. Ben’s knowledge and the ease in which he explained things was a valuable resource for club members studying for the HAREC exam.

Interested in radio from a very early age, Michael finally took the plunge and sat the HAREC exam in 2021 (and passed).  Licensed, he became EI6IRB.  Michael is interested in the history of radio communications; particularly in post-1945 military radios and specifically the British Clansman series. He is regularly on air on HF on a PRC319 and a PRC320. On 4 Metres he uses a PRC351/PRC352.  Being interested in radio, hill walking and all things outdoors it was only a matter of time before his path and that of the ELARC crossed. And that is how he became a member of ELARC in 2022. 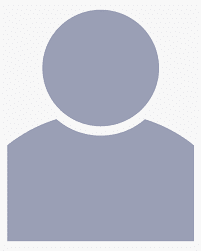 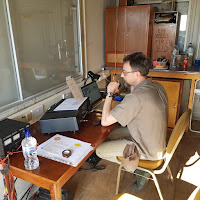 I was always interested in solving problems. Not much of a surprise that I chose a career as an engineer. I always had an interest in electronics and radio. In 2021 I sat online and passed a full licence exam with RSGB. I got my HAREC certificate and obtained EI-5-IYB.
All things science, radio, computing are of interest to me. I am a maker too, tinkering is in my blood. My main radio interest is helping people to get On Air. I like to help people deploy their first station. I enjoy a challenge of limited antenna space. I like simple phone operations, but I also like to various digi-modes. I quite like running Hell, WeFax, JS8 and other less popular digi-modes. You will find me on local V/U repeaters when I am mobile along with my APRS beacon.
I am a member of Online Amateur Radio Community www.oarc.uk. We provide forum for communication to all HAM operators. Our Discord server is open and diverse group of people with massive amount of shared knowledge. With a group of dedicated trainers at OARC we won RSGB 2021 Kenwood Trophy for delivering training to candidates at Foundation, Intermediate and Full licence level.